Summer in the Coal Region

The Borough of Mount Carmel covers a total area of 448 acres in the peaceful anthracite region of East-Central Pennsylvania. It is spread across quiet hills topping magnificent valleys.

The region was settled in the late 1700’s by hardy pioneers – industrious, practical people who made life, in what was then a rugged forest land, livable and lively by being plain, friendly good neighbors.

Mount Carmel was named by Albert Bradford who owned and operated a steam saw mill in Mount Carmel, which was then mostly a logging town. Because of its elevation and beautiful setting in the mountains, he so named it after the holy mountain in Palestine. Coal was discovered in 1790 by Isaac Tomlinson, but it was not until twenty-four years later that the first anthracite coal was shipped to market from Mount Carmel. 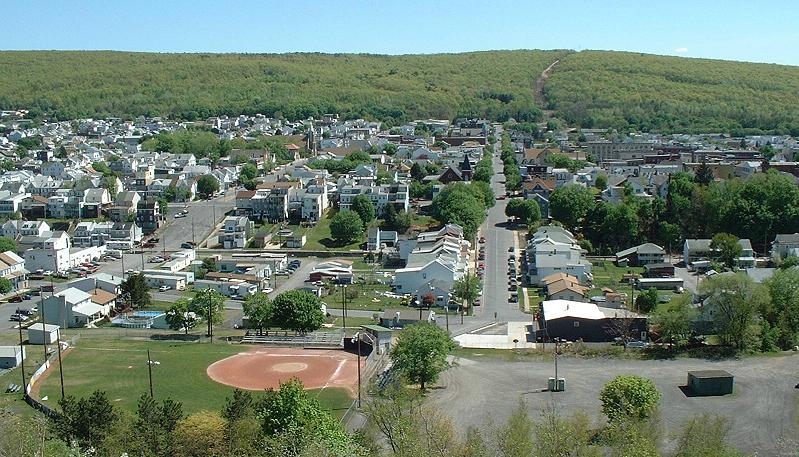 During the 1800’s the Mount Carmel area grew as new townships, boroughs and communities sprang up. Settlers from foreign lands poured in – Polish, Italian, Ukrainian, Lithuanian, German, Scotch, Irish, Welsh, Slovak, English, Russian – all seeking the opportunities for work and wealth that the area offered. Railroads were laid out; homes, schools and churches were built; businesses were established; service clubs, and cultural and sports activities were organized; and Mount Carmel became a growing, thriving region of energetic, industrious citizens whose lives revolved mainly around home, family, church, work and community. 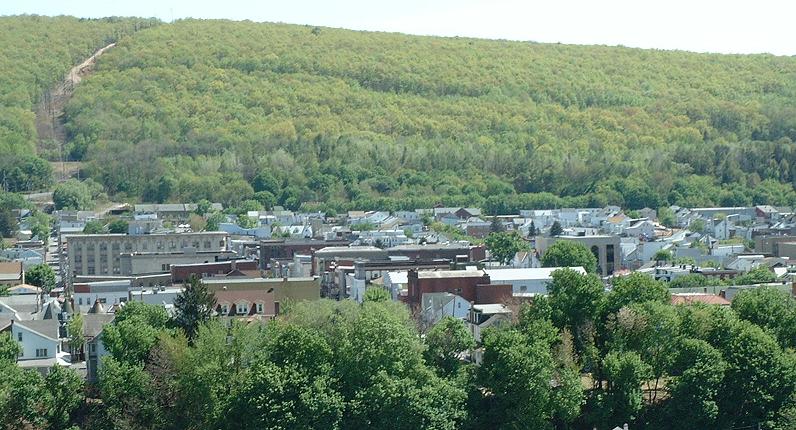 In fact, the Borough of Mount Carmel has been considered one of the most progressive in the country, for it was one of the world’s first towns to have its streets illuminated by electricity. Here, Thomas Edison erected one of his first generating plants. 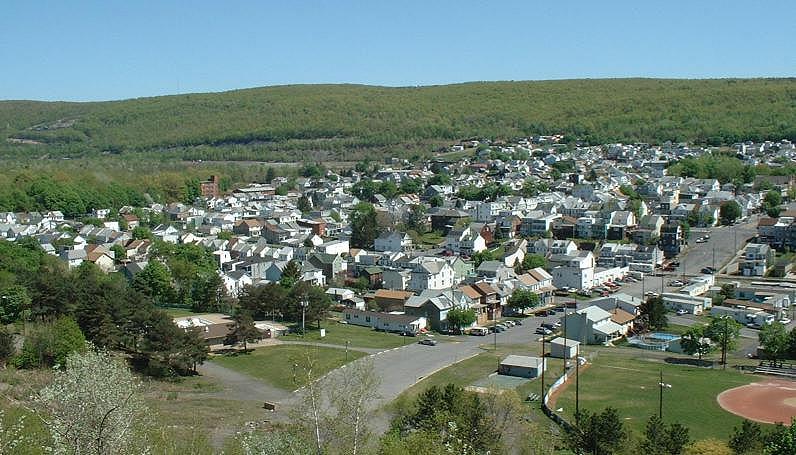 Today, the spirit of friendliness is still outstanding among the people of Mount Carmel. You find it in the stores or along the streets; you feel it even in the casual greeting on the people you meet; you see it in the smiling eyes of children in school or playing in the park. It is part of a "something-wonderful" that many places in a modern world have lost.

This website, the first to bring Mount Carmel to the internet, is a perpetual work-in-progress by Jeff Kanezo. Besides including a brief history of Mount Carmel, this site contains lots of pictures and items of local interest. If you or your organization wish to be included in this venue (schedules, meetings, general interest for the people of Mount Carmel, etc.), please email me.